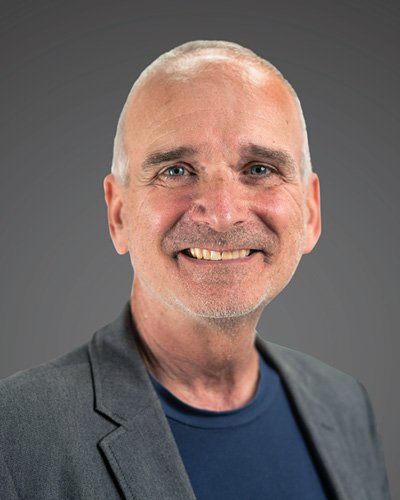 James Froh is the Senior Executive in Residence, Indigenous Government Programs at the Institute of Public Administration of Canada (IPAC). Working with IPAC members and partners, James raises awareness and builds capacity with public service employees at all levels of government for reconciliation and new relationships with Indigenous peoples and governments. He takes over leadership from Catherine MacQuarrie, following IPAC’s successful “2017 National Year of Dialogue for Reconciliation and Renewed Relationships”. His interests include working with and learning from Indigenous cultures and peoples, public engagement in government, collaborative and interest-based problem solving, leadership and mentorship of public service employees. James is on a secondment from the Government of Saskatchewan. IPAC is a dynamic association of public servants, academics, and others interested in public administration. Founded in 1947, it is a membership-based organization with 18 regional groups across Canada.